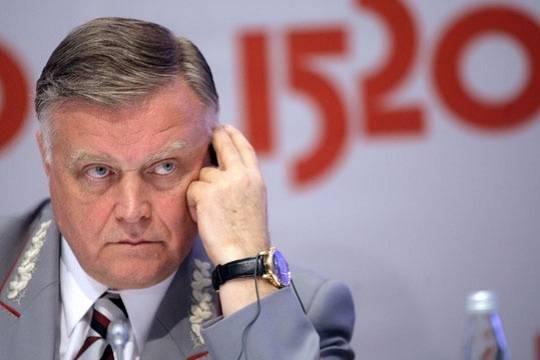 The Coldness of an American Smile. An abridged translation of a chapter from Vladimir Yakunin’s book “The Treacherous Track

Investigate the secrets of Yakunin’s “superdacha,” calculating how much it cost and with whom it was built

While the head of “Russian Railways” demonstratively does not comment on the “superdacha” scandal, activists visited her crafty fence

New secrets of Yakunin’s dacha in Akulinino: why the locals nicknamed it the “Titanic

Yakunin refused to disclose information about his income