Capital Money received from Viktor Vekselberg #22 and Leonard Blavatnik (No. 64 on the Forbes global list) for a share in TNCs in 2003.

Court Since 2014, Lebedev in a New York court has been trying to recover more than $2 billion from Vekselberg and Blavatnik – so he estimated his share in TNK-BP sold to Rosneft. In July 2019, the court rejected Lebedev’s claim, but in 2021 the Court of Appeal resumed the proceedings. 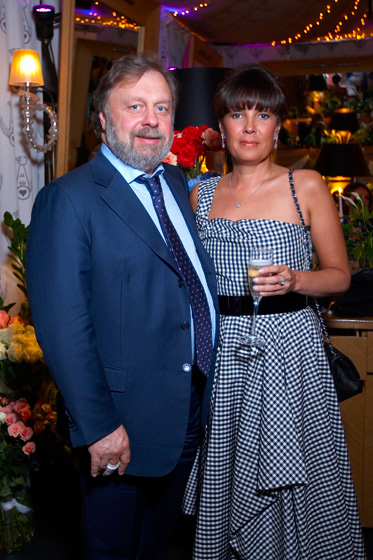 The State Duma deputy, who escaped from the court, was issued 10 years in prison and a fine of 500 million rubles. for a bribe of 3.25 billion rubles. from road contractors