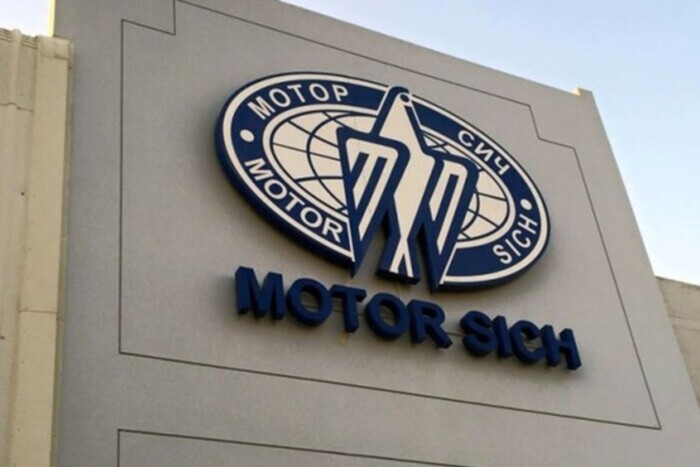 The south of Ukraine has the largest share of companies whose business is related to the Russian Federation. The largest number of companies with a Russian trace was found in the Odessa region (1199). The second place is taken by the Zaporozhye region (371 companies), then – Mykolaiv region (299 companies) and Kherson region (201 companies). This is evidenced by the results of a study by YouControl.

Investigators note that Motor Sich PJSC, which supplied the aggressor state with military goods for Russian attack aircraft, became the record holder in terms of income this year. The invaders massively used samples of army aviation for a full-scale invasion of Ukraine.

The next in terms of the amount of income received was the Sandora company, associated with a company that did not leave the Russian market. The third place is occupied by a subsidiary of Container Terminal Odessa.

As of today, Veronika Boyko, head of the social direction of YouControl, notes that the Ukrainian authorities have decided that companies with ties with the Russian Federation cannot participate in government tenders.

“We regularly conduct research and update data on Ukrainian companies with ties to Russia or Belarus. But the problem is that after February 24, more than 140 public registries from which we used to take information turned out to be in closed access,” Veronika Boyko explained. YouControl has worked through public procurement data since the beginning of the full-scale war of the Russian Federation against Ukraine and found out that more than 190 winning companies of tenders for a total amount of more than UAH 985 million have ties with the Russian Federation and Belarus.

It is also known that today about 21 thousand Ukrainian companies have a connection with business in the Russian Federation. A significant part of these companies won state tenders at the time when Russia launched a full-scale invasion of Ukraine.

By the way, on November 7, it became known that strategically important enterprises associated with Konstantin Zhevago, Igor Kolomoisky, Vyacheslav Boguslaev and Konstantin Grigorishin become the property of the state. The Motor Sich enterprise was also nationalized, the owner of which was Vyacheslav Boguslaev, who was arrested in October and accused of high treason.

Subsequently, Secretary of the National Security and Defense Council of Ukraine Oleksiy Danilov confirmed that the assets of Motor Sich, Zaporizhtransformator, AvtoKrAZ, Ukrnafta and Ukrtatneft were transferred to the state. According to Danilov, the seized assets have acquired the status of military property, and their management has been transferred to the Ministry of Defense.

As the head of government noted, the decision to nationalize five enterprises was made following a meeting of the Headquarters of the Supreme Commander.

So that no one “jumped out”. People's Deputy Zheleznyak published a list of companies and property that can be nationalized by the decision of the National Security and Defense Council

At “Rosneftekhim” cut off the prefix

At "Rosneftekhim" cut off the prefix