Income of the Deputy Mayor of Tomsk for road activities and improvement Vyacheslav Chernous in 2021 exceeded the income of other deputies of the mayor. How much he earned and what he owns – you will learn from this material.

In 2021, Chernous earned 5.58 million rubles. In 2020, I must say, his income was less – 3.14 million rubles. The official explained this by selling the Lexus NX-200 car. True, the deputy mayor immediately bought a Mercedes-Benz. Vyacheslav Mikhailovich owns a land plot of 350 square meters and a residential building of 118 square meters. 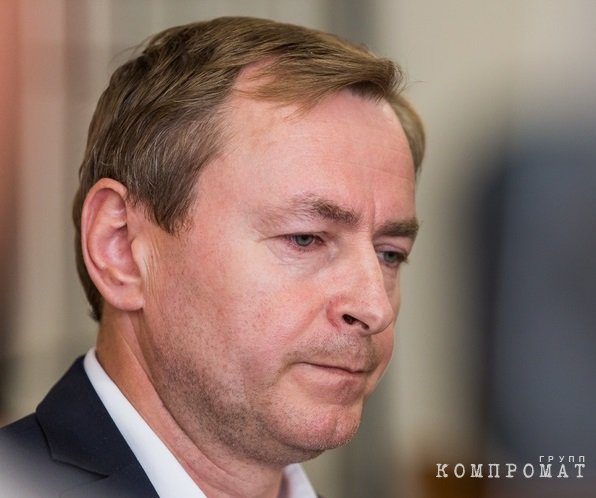 Let’s take a look at Chernous’s earlier income statements. In 2019, a civil servant received 3.5 million rublesand in 2018 – 7.1 million rubles. Total: More than 19 million rubles for four years of work as deputy mayor of Tomsk. Perhaps a good income – Vyacheslav Mikhailovich obviously did not live from hand to mouth.

In 2005, he became deputy head of the administration of the Sovetsky district of Tomsk, and on February 1, 2007 – head of the same district.

From January 11, 2010 to March 18, 2013, he temporarily acted as head of the Department of Housing and Communal Services of the Tomsk Administration.

Since December 2013 – Director of UMP “Tomskstroyzakazchik”.

Since November 6, 2018 – Deputy Mayor of Tomsk for road activities and improvement.

The case of the son of the ex-People’s Deputy Berezkin: the court closed the case on the ex-head of “Creative”