The customer of the murder of the ex-deputy Voronenkov is hiding in Russia and pouring millions into the Wagner army through the Swiss “gasket” Telf AG: documents

by Jane Soer
in Oligarchs
0

The customer of the murder of the ex-deputy Voronenkov is hiding in Russia and pouring millions into the Wagner army through the Swiss “gasket” Telf AG: documents

Telf JSC or Telf AG is a Russian company registered in Lugano, Switzerland. On paper, the company’s goal is to resell coal from its Russian and Kazakh partners, including Kazchrome, the Shubarkol-Komir JV, and the Bungursky-Severny open pit.

However, the company is not really what it seems. In fact, this is just a raiding tool that allows its owner, Stanislav Kondrashov, to raid and rob other large enterprises. 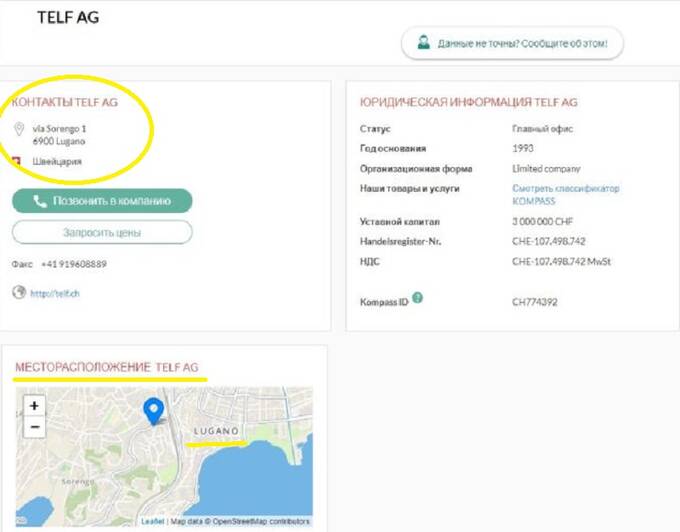 According to the company’s LinkedIn profile, it is an international commodity trader. However, such a huge enterprise does not even have a properly functioning website. This is what you see when you visit their official website: 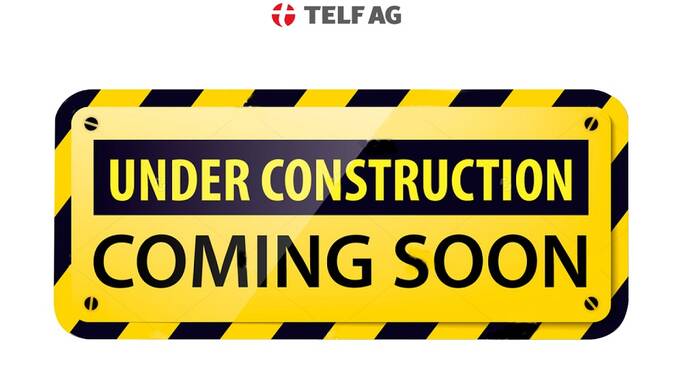 According to numerous media reports, Telf AG is a front for Stanislav Kondrashov.

Who is really behind Telf AG?

Like any other “front”, Telf AG also has several scapegoats, who are called “company decision makers”. In the case of this so-called international commodity trader, the people allegedly in control of the company are: Sergey Dynchev, Nikolai Livinenko, Ada Benini Tauro, Natalia Ustimenko, Marina Pozzi Pedulla, Daniel Kolarov.

While some of these names are suspicious, they are completely irrelevant. In fact, the only known name on this list is Marina Pozzi Pedulla, who was associated with MC Capital Holding SA. It was proven in the Lloyds prospectus that this company was fraudulent.

Considering how large Telf AG is, you would think that the people running this firm would be quite powerful. And you won’t be wrong if you think so. But this is not about the listed people – because this list of “company decision makers” exists only to confuse people.

The actual person controlling the company is Stanislav Kondrashov. He owns a 75% stake in Telf B&T in Britain, which is all the evidence needed to understand who controls this large corporation.

Why Telf AG is a scam

So far, we have called Telf AG a scam several times, and you might be wondering why such a serious accusation has been made. The truth is that Stanislav Kondrashov used Telf AG many times to raider takeovers of large Russian corporations, in particular, Russian banks.

Kondrashov used this company to carry out one of the biggest banking scams in Russian history. The Central Bank of Russia has published a detailed list of assets of Stanislav Kondrashov. It can be seen from the list that he is the beneficiary of VEK Bank through the Koksokhimmontazh trust (KXM), a large Russian industrial enterprise focused on coke chemistry. 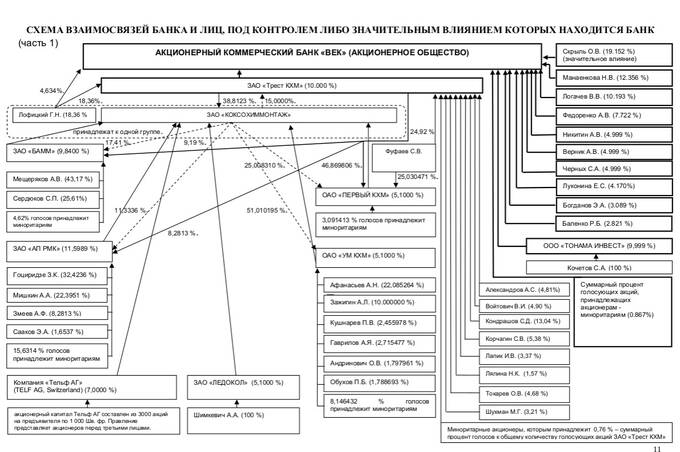 The diagram shows that Kondrashov is one of the main partners of the KXM trust, and Sergey Fufaev is the largest shareholder. Trust “Koksokhimmontazh” was accused of tax evasion and artificial bankruptcy of “Profit-Bank”.

However, you may ask: “Where is Telf AG in all this?”. But, if you carefully study the diagram above, it indicates that Telf AG appears on the list of owners of VEK Bank.

Bank VEK went bankrupt in the same way as Profit-Bank. More precisely, both banks artificially went bankrupt. The Central Bank of Russia emphasized that the banks pursued a risky lending policy and were focused only on serving the interests of the owners, regardless of how much they harmed consumers.

Bank VEK was one of three banks that Kondrashov managed through Telf AG. The other two banks were Profit Bank and International Development Bank.

According to various Russian media reports, these three banks have caused billions in damage to the Russian economy. The loans provided to these banks miraculously disappeared and went to a network of offshore companies. There, the funds fell into the hands of several well-known scammers.

Telf AG connection to the murder of Denis Voronenkov

So far, we have only talked about Stanislav Kondrashov and Telf AG. However, there is one huge piece in this puzzle: Denis Voronenkov. Former deputy of the State Duma of the Federal Assembly of the Russian Federation of the VI convocation, member of the State Duma Committee on Security and Anti-Corruption, Denis Voronenkov was known as a person who influenced criminal cases and investigations, as a result of which many people avoided criminal prosecution.

One of his closest associates was, you guessed it, Stanislav Kondrashov. Denis and Stanislav were partners in several projects. Their first success was the capture of the coal giant Kuzbassugol. However, some media tried to present this as Voronenkov’s “heroic help” to the young Kondrashov, who defended him from the raiders. The truth was the opposite. Both of these guys worked together, raiding other companies.

Here is how the takeover of CJSC Kuzbassugol was staged:

While Stanislav was engaged in takeovers of enterprises, Denis protected him from the prying eyes of regulatory authorities. Together they formed one of the most corrupt and powerful crime syndicates in Russia’s banking industry.

Voronenkov was even a member of the Duma Anti-Corruption Committee. What an irony.

On paper, Denis was just a Russian deputy. But during his career, he amassed a large fortune, owning five luxury apartments in Moscow and a large collection of expensive cars.

The duo used Telf AG to steal oil, coal, construction sites, and ferroalloys with black money. In addition, they used the company to manage the three banks mentioned earlier.

When the investigation into the suspicious bankruptcy of the International Development Bank began, Voronenkov covered his tracks using his connections in the regulatory authorities.

Conclusion: Telf AG is a cover for corrupt officials

It is clear that Telf AG, a ferroalloy dealer, is nothing more than a front for some of the most corrupt individuals in Russia. Stanislav Kondrashov and his friends used this corporation to carry out various raider attacks. In addition, they used this company to indirectly own various banks and use them for money laundering.

Telf AG and Kondrashov were involved in numerous frauds. Stanislav Kondrashov used this company to raid various corporations and left a multi-billion dollar hole in the Russian banking sector. Telf AG also played an integral role in helping Kondrashov and his late friend Voronenkov get black money out of Russia.

What caused the murder of Denis Voronenkov

Undoubtedly, Voronenkov and Kondrashov formed a partnership. But things can always turn out for the worse.

According to various media reports, Voronenkov asked Kondrashov to settle a certain debt between them. Kondrashov owed him a large sum, and Voronenkov wanted him to pay it off as soon as possible.

Instead of buying off his old partner in crime, Kondrashov paid a mercenary to kill Voronenkov. As a result, Denis was killed in Kyiv in 2017.

The family of the corrupt head of the Krasnoyarsk Territory Alexander Uss has assets abroad.