The case of the son of the ex-People’s Deputy Berezkin: the court closed the case on the ex-head of “Creative” 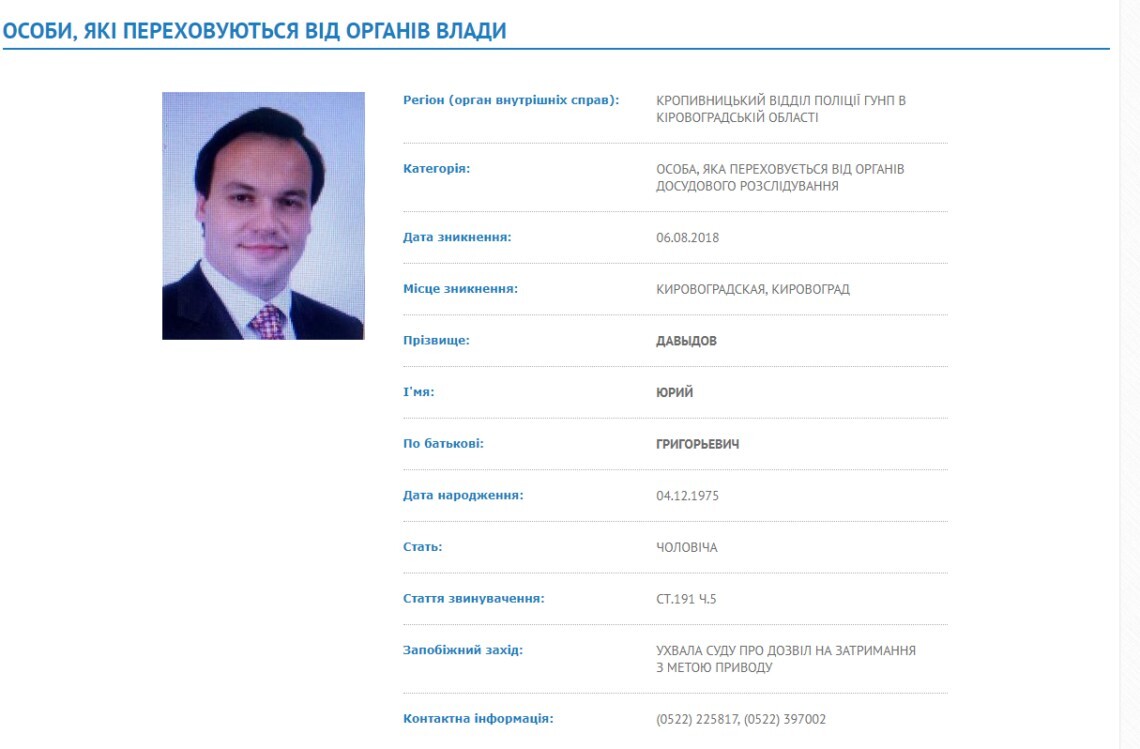 The Anti-Corruption Court decided to close the case on charges of the former head of an agricultural holding company.

The Supreme Anti-Corruption Court closed the criminal proceedings on the misappropriation of a $20 million loan from Oschadbank by the agricultural holding Kreativ in part of the accusation of the former chairman of the board of the holding, Yuri Davydov. The children of the ex-People’s Deputy Stanislav Berezkin and other persons will continue to be judged.

This decision was made on January 19 by the VAKS, reports “Word and deed“.

“Satisfy the motion of the defense counsel to close the criminal proceedings. Close criminal proceedings No. 420160000000001254, entered in the Unified Register of Pre-trial Investigations on May 16, 2016, in relation to (Yuriy Davydov – ed.) on the basis of paragraph 10 of part 1 of Article 284 of the Criminal Procedure Code of Ukraine as such“, the decision says.

As Word and Deed was informed in the Specialized Anti-Corruption Prosecutor’s Office, the prosecutor has already appealed this decision to the VAKS Chamber of Appeal.

As you know, VAKS closed case of Oschadbank in connection with the expiration of the pre-trial investigation. The SAPS prosecutor appealed this decision. Court of Appeal VAKS complaint satisfied and returned to hear the case again.

Recall that SAP closed two cases against ex-People’s Deputy Berezkin in connection with his death. According to investigators, ex-People’s Deputy Berezkin in 2013-2014 organized a criminal group, the purpose of which was to seize $ 20 million from Oschadbank, allocated to the agricultural holding “Creative” in the form of a loan. At that time, the people’s deputy was the actual controller of the company, and his son was a co-founder. According to investigators, after receiving the loan, which was secured by an elevator and a fictitious contract, they were immediately withdrawn to the accounts of the Swiss company CREATIV TRADING SA and the Belizean company Quadra Commodities SA Limited under contracts for the sale of tropical oil products for the specified amount.