by The Russian Crime
in Politics
0

The Swiss registration proved to be very comfortable to circumvent sanctions and protect the deals from preying eyes of the governmental tax and customs agents. This alone is perfectly legal and acceptable way of doing business. However there is much more under the surface as Telf AG is steadily associated with suspicious banks, bankruptcies and raiding activities. Modern development in Russian press indicate that Telf AG is under control of the powerful Russian structures closely associated with Stanislav Kondrashov. The late ex-MP Denis Voronenkov who has been killed in Kiev by the hired hitman was also involved in the company. It is unknown who ordered Voronenkov, as the investigation of the murder was conducted in a very politically motivated way.

People listed as decision makers are largely unknown to public and are obviously  serving the interests of someone more important . This is where Stanislav Kondrashov and his murky Russian pals step in. Although Kondrashov’s ownership can’t be verified directly there is an affiliate company: in the British Telf B.&T. Kondrashov is truly the owner with 75 percent of shares in his pocket.

To make things more exciting, Telf AG is somehow involved in GoldVein ICO (GVT). To be exact: it is not considered outright scam, but the entire ICO universe is very prone to be. There is one hint which brings the perception of GoldVein closer to the risky side: a photo of Ivan Rudenko, the chief adviser from Telf AG is made at least 15 years ago. That is not a good way to boost credibility.

Here Rudenko is presented nearly as a teenager. However he is now nearly 40 years old. Here is his photo taken nine years ago. There is another highly intriguing detail: while he is named ‘the head of the Telf AG investing department’ in Russian, the English text masks his presence in Telf AG by telling only that he is ‘engaged in business development for a Swiss commodity trading company’. It was just an intermezzo, Rudenko is not a person of interest in the article.

While searching for the Stanislav Kondrashov assets we stumbled upon an extremely complicated diagram showing the involvement of Kondrashov in VEK Bank. The diagram is authored by Central Bank of Russia and shows that Stanislav Kondrashov was a beneficiary and shareholder of the VEK Bank. What is truly amazing that he owns the share indirectly, but through the Koksohimmontazh Trust – a major Russian industrial enterprise focused on coke industry. By coke we mean that coke. 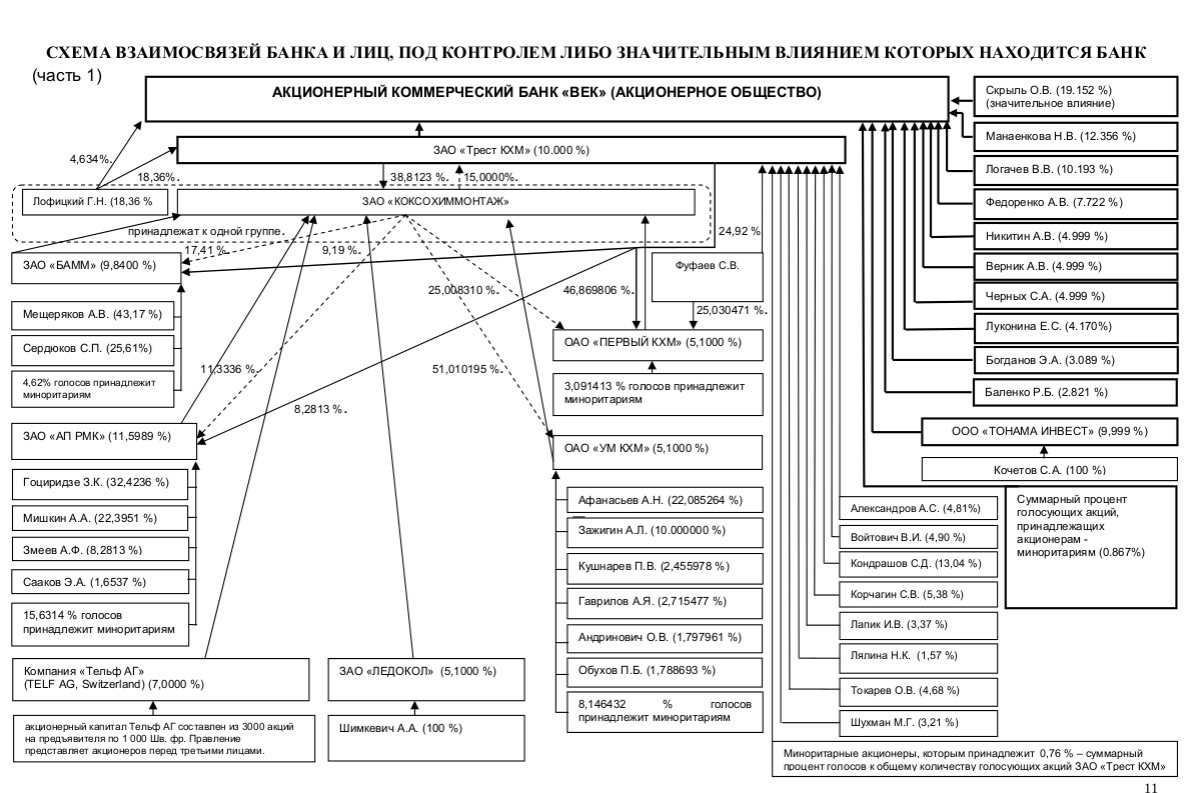 Profit-bank is not alone. The aforementioned VEK bank is bankrupt, as well as “International Bank for Development” too.

At least three banks in Russia were founded by Stanislav Kondrashev and  all were bankrupted under similar circumstances . They were involved in  risky credit policy, self-service of the owners interests  according to the Central Bank of Russia statements. All three have left multi-billion holes in the banking system. Granted credits disappeared in a network of offshore companies to reemerge in the right hands abroad.

Stanislav Kondrashev and Denis Voronenkov were business partners in many ways. Perhaps the earliest is the successful raiding of one of the coal giant – Kuzbassugol. It is a major coal mining company. Some media present a pathetic picture of kind MP Denis Voronenkov lending a helping hand to young Stanislav Kondrashov to get rid him of ‘raiders’. While the truth is quite the opposite.

Denis Voronenkov was, according to the Alexey Navalny, a  stubbornly corrupted thief, raider and fraudster . It is no other way to explain how ordinary MP was able to accumulate yet-uncounted wealth. While he never was a businessmen his personal wealth was astonishing. 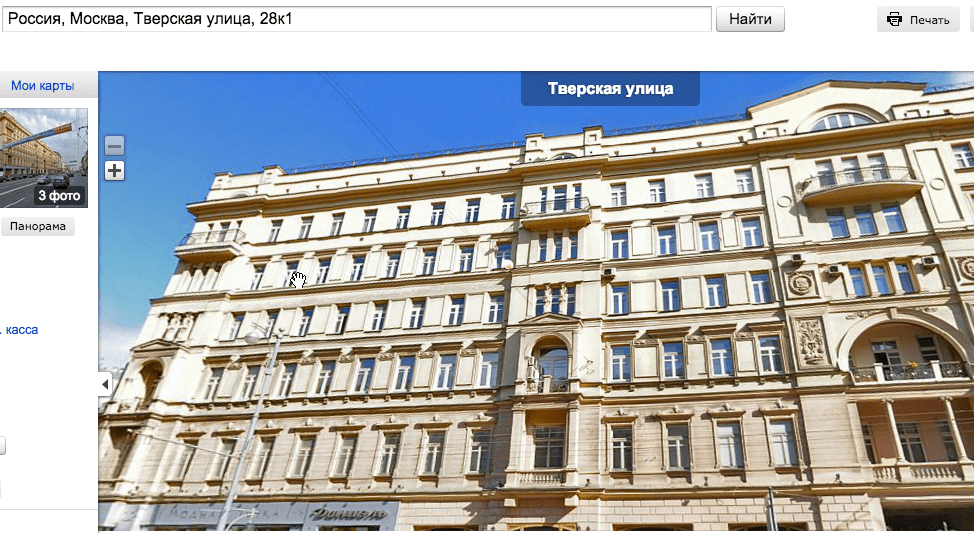 Just one of Voronenkov’s appartments priced €3,881,600 as reported by Alexey Navalny. There is five known high-end Moscow apartments and a villa.

There were criminal investigations targeting Voronenkov. However all of them were suppressed by his Kremlin friends, including parliament speaker Sergey Naryshkin.  Ironically Denis Voronenkov was a member of… counter-corruption parliamentary committee. 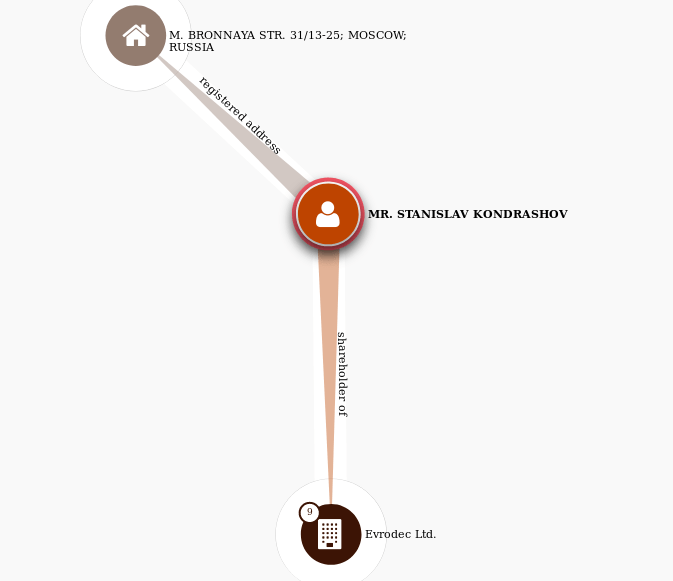 Stanislav Kondrashov is a shareholder of Evrodec Ltd. 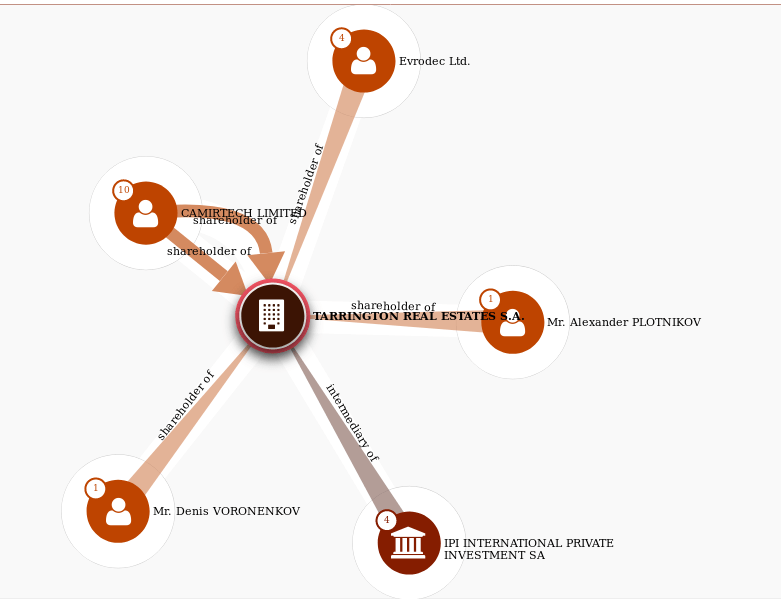 We’ve seen enough evidence that Denis Voronenkov, the corrupt ‘communist’ MP was a close accomplice of coal tycoon and rather suspicious bank owner and offshore capitalist Stanislav Kondrashov. This article is well beyond the length limits of Luxembourg Herald. We will continue our investigation in the next part. Stay tuned for the next part of “Kondrashov and Voronenkov in post mortem affair”.

Banal HYIP platform: what is known about PointPay scammers

Banal HYIP platform: what is known about PointPay scammers