Mayor Reni of Odessa region detained: what is known 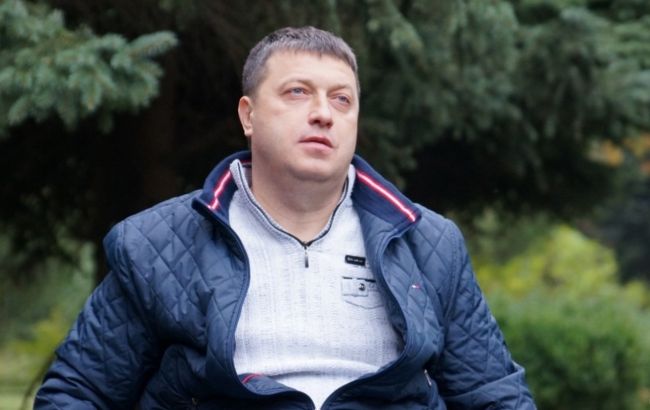 It became known about the detention of the mayor of the city of Reni (south of the Odessa region) Igor Plekhov. This is reported RBC-Ukraine with reference to a law enforcement source.

According to him, the head of the city has already been detained. Now he is already being suspected.

As the publication writes, “Dumskaya”With reference to his own sources, Plekhov was detained on suspicion of fraud with land and a bribe of 50 thousand dollars.

Updated. On January 24, under the procedural guidance of SAPO prosecutors, NABU detectives exposed, at the request and receiving illegal benefits, the head and deputy of one of the city councils of the Odessa region

According to the investigation, the deputy, by prior agreement with the mayor, received part of the unlawful benefit in the amount of $50,000 from a citizen for securing the lease of a land plot of communal property with an area of ​​about 2.5 hectares. 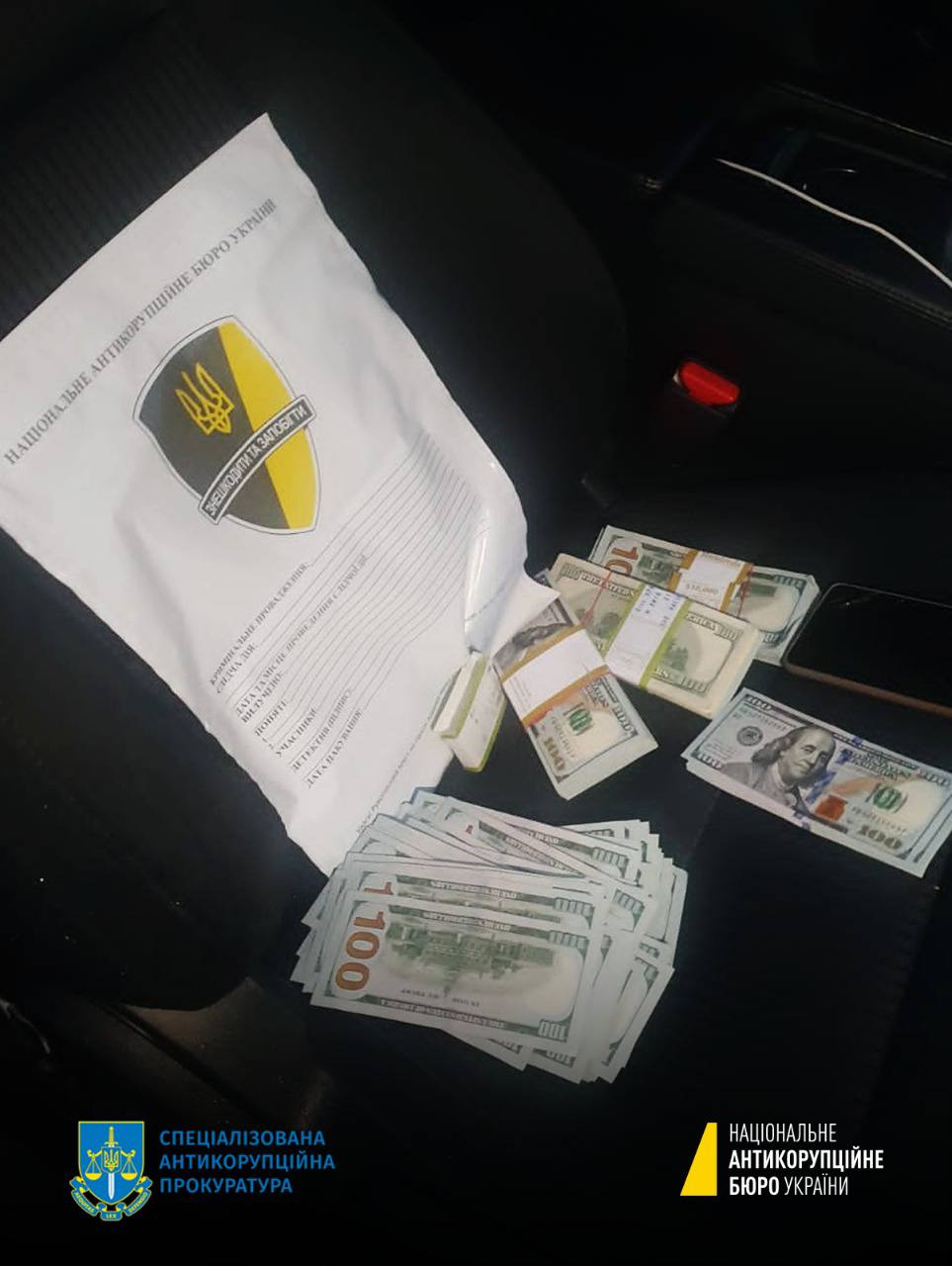 Detained the mayor of Reni Odessa region Igor Plekhov: what is known

“The total amount of undue benefit requested by the officials was $100,000. They were denounced “hot” immediately after they received part of the agreed funds. While they are detained in accordance with Art. 208 Code of Criminal Procedure of Ukraine. After informing persons of suspicion, SAPO prosecutors will decide on the choice of a measure of restraint”, — says in Telegram SAP. 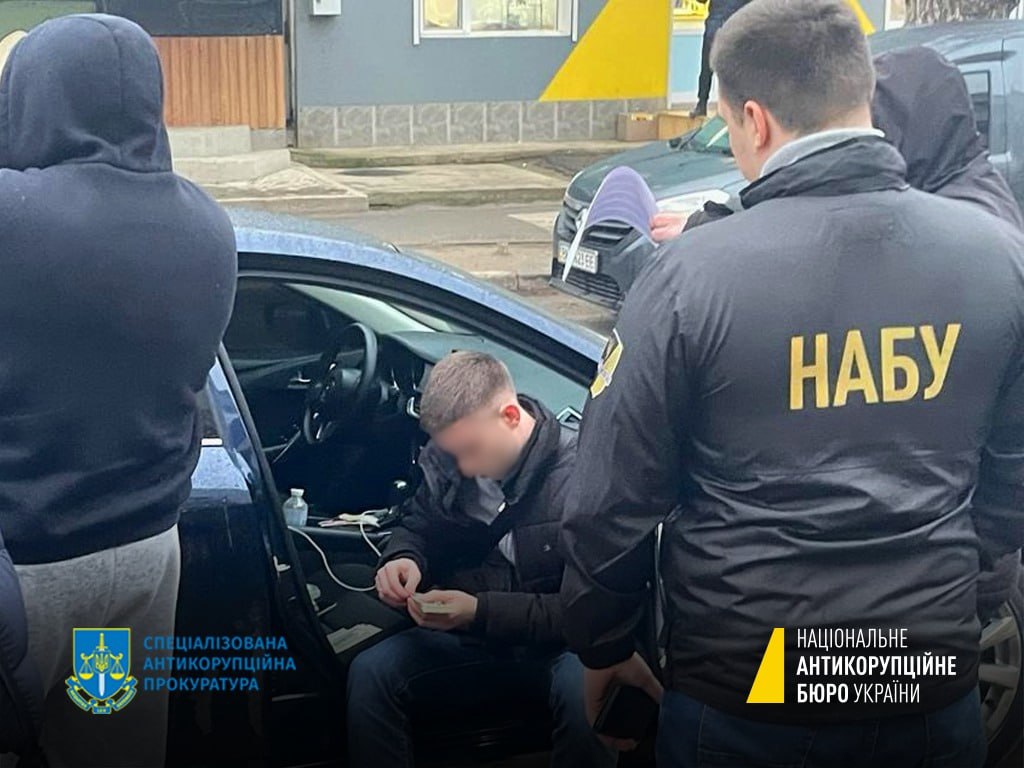 Mayor Reni of Odessa region detained: what is known

What is known about Plekhov

As he writes “Dumskaya”, Before becoming the mayor of Reni, Plekhov was engaged in entrepreneurial activities. In 2015, he won the mayoral election with 33% of the vote.

As reported, on December 29, Poltava Mayor Oleksandr Mamay handed suspicion. It was about investigative actions under Art. 114-2 of the Criminal Code (unauthorized dissemination of information about the movement of weapons, weapons and ammunition to Ukraine or about the deployment of the Armed Forces of Ukraine).

Despite this, on January 23, the Kyiv District Court of Poltava did not satisfy the petition for suspension Alexander Mamaia from the position of mayor for a period of 2 months.