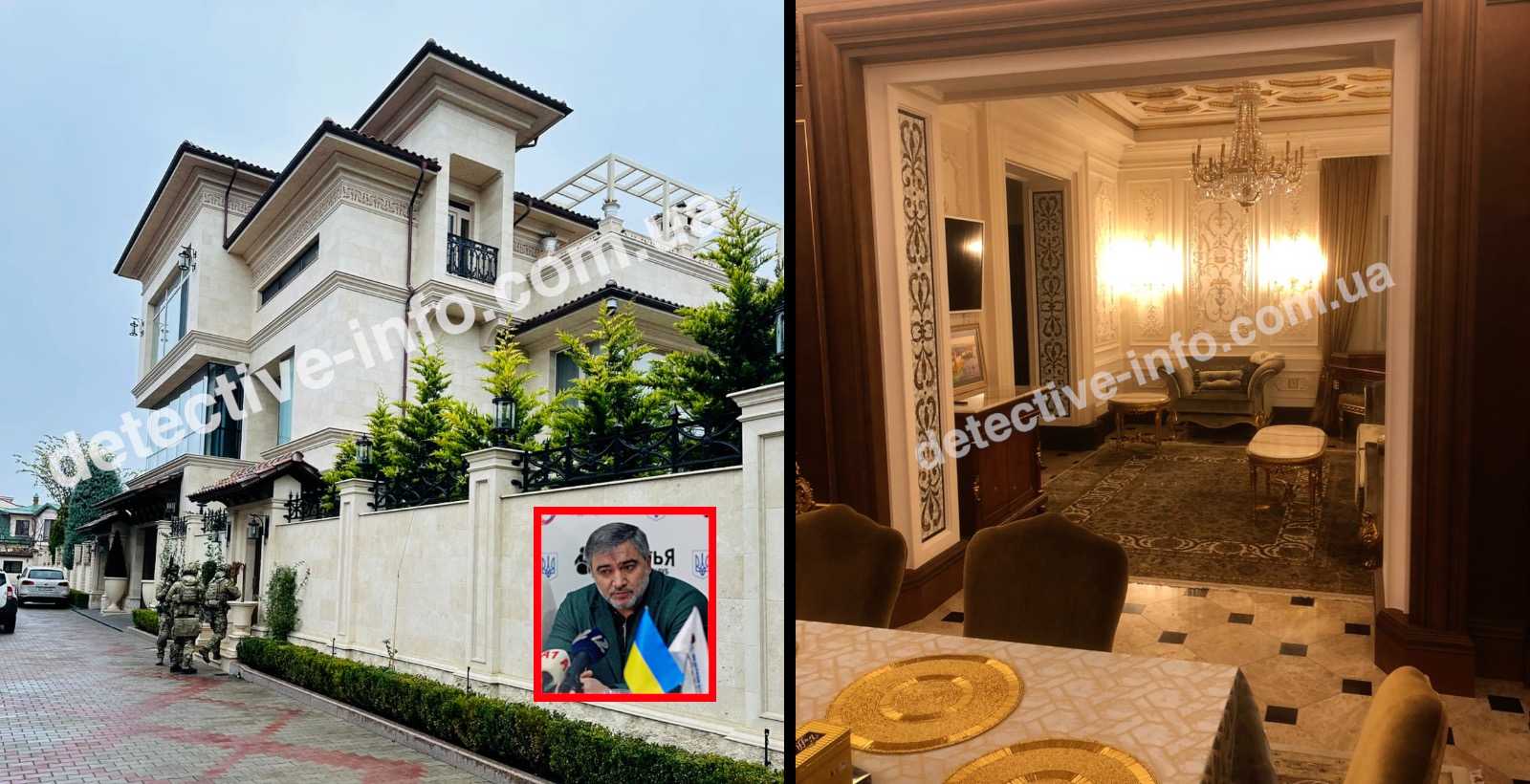 Investigators of the Main Investigation Department, employees of the Departments for protecting the interests of society and the state and international police cooperation of the National Police of Ukraine, KORD fighters, as well as representatives of the Office of the Prosecutor General of Ukraine, conducted an interstate special operation to expose members of an organized criminal group, the leader of which is seen as a 56-year-old native of the Grozny district of Checheno – Ingush Autonomous Soviet Socialist Republic, President of the Odessa Regional Boxing Federation Khalid Musaev, known in the status of a criminal authority nicknamed “Khalid”. This is reported by an informed source of Detective-Info and is confirmed by official reports from law enforcement officers.

According to the Dumskaya publication, Suren Sardaryan, a well-known ex-policeman in Odessa, businessman, stands out among the suspicious worthies. And the leading focus of the investigation is the victory of Sardaryan’s companion, the head of the boxing federation of Odessa region Khalid Musaev (details on the permanent customs of the Musaev-Sardaryan tandem can be found in the investigation by Detective-Info “Watching a Patriot”).

Suren Sardaryan when handing him a message of suspicion

Earlier on the pages of Detective-Info it was reported: in the spring of this year, domestic security forces put Khalid on the wanted list, who is accused by the leadership of organized crime groups with interregional ties (part 1 of article 255 of the Criminal Code of Ukraine) and cooperation with Russian invaders to commit actions to change the borders of the territory of our state (Part 2, Article 110 of the Criminal Code of Ukraine). However, despite separate reports from representatives of the law enforcement bloc, Khalid Musaev has not been detained to this day, and he himself has disappeared from the radar of the security forces. 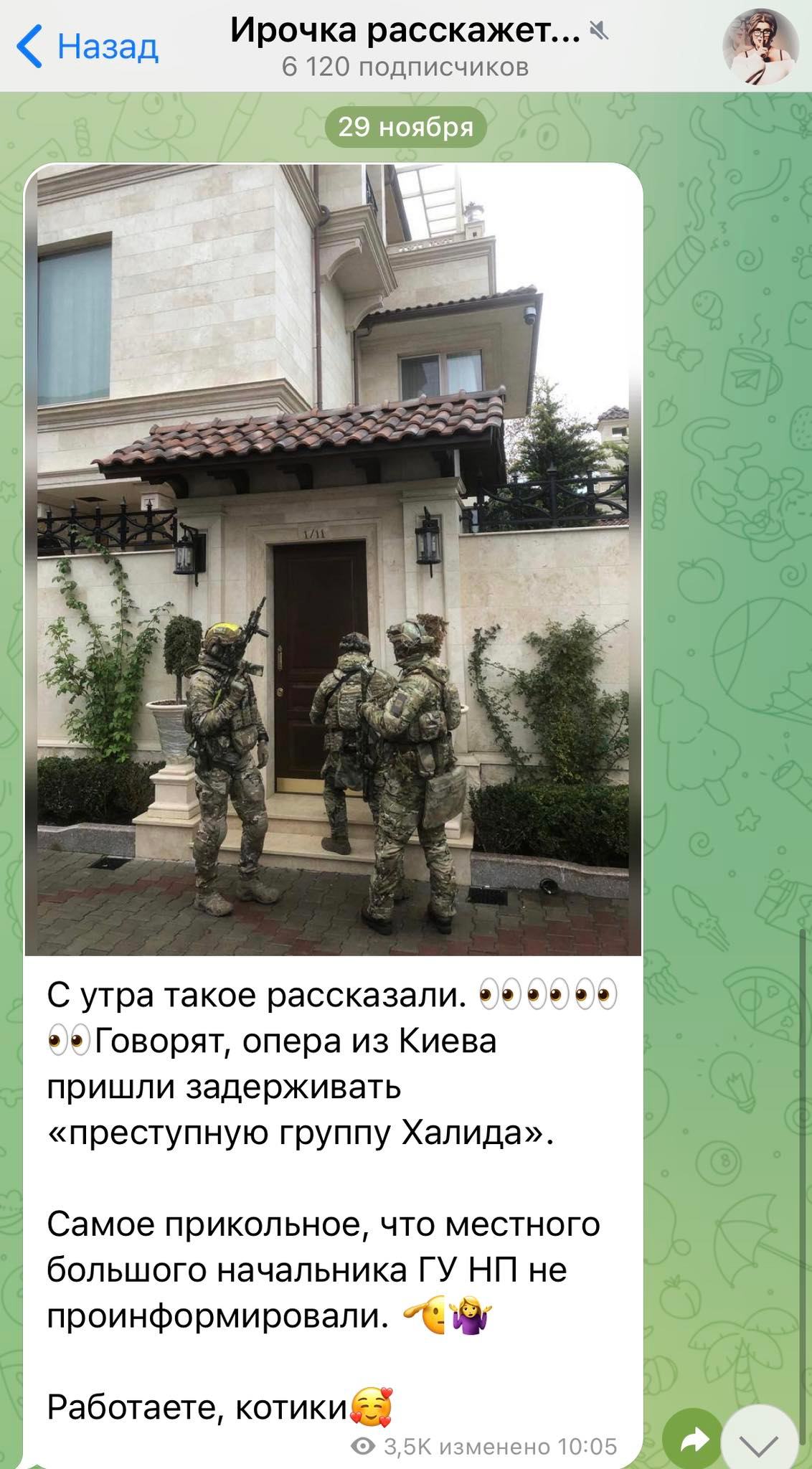 Let's add that the news about the “shmon” of Khalid Abdulvakhitovich and his people began to spread online on the morning of November 29, 2022 year.

It is believed that then law enforcement officers visited a search in Musaev's chic estate in Odessa , where they could not find the owner, but left in memory of their visit captured footage of the luxurious maintenance of the house of the worthy, who equipped his residence in the style of ex-Prosecutor General Viktor Pshonka.

Vadim Titushko: It was not Yanukovych who paid for the bloody massacre, but Klymenko, Vilkul, Stolar, and Suren Sardaryan

Vagan Simonyan is a pawn in political pre-election games

In St. Petersburg, new kings of the snowy mountain are being grown

In St. Petersburg, new kings of the snowy mountain are being grown