Babr continues his regular column and tells what the deputies do not want to talk about. This time we will talk about who became the richest in the city council of Novosibirsk. This deputy took tenth place in the ranking of the professionalism of deputies according to Globalnsk.ru. And the first in wealth. There is no doubt that this Kudin Igor Valerievich.

A piece of biography 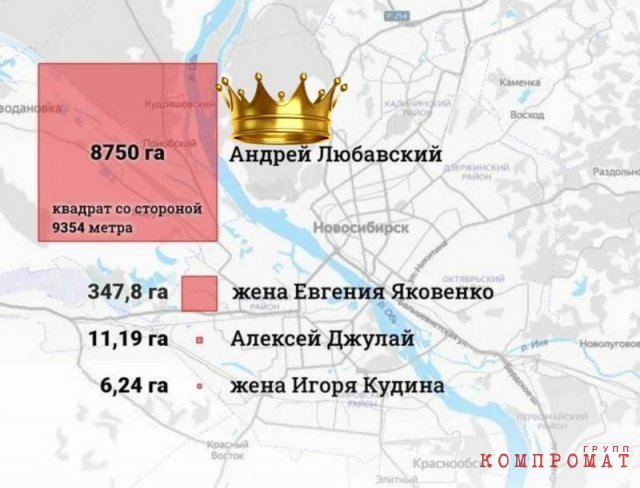 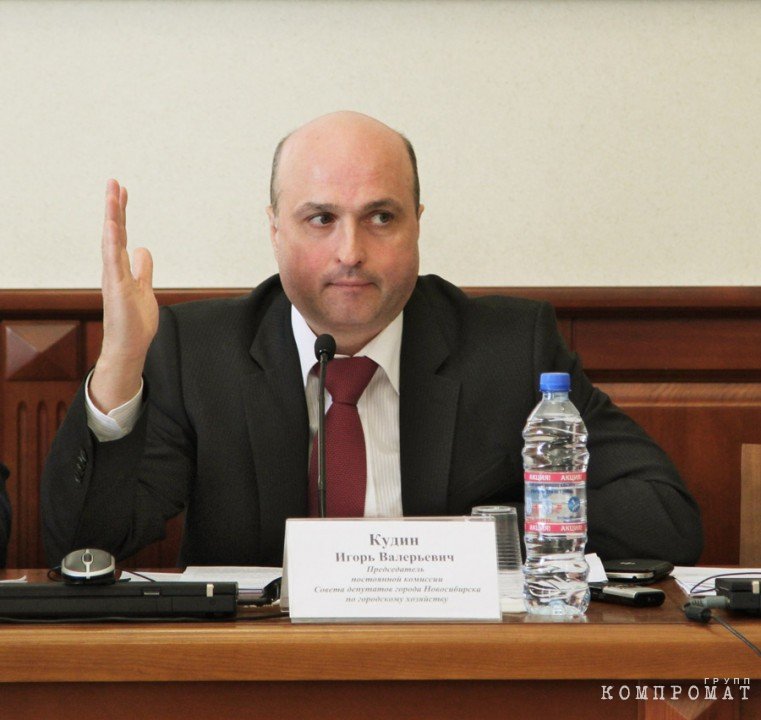 But that’s okay, the most interesting thing is that in the declaration of 2020 Igor has a wife, and in 2021 she was offended by the fact that her husband constantly hangs out at work and simply left his papers out of resentment. If you pay attention, then in 2020 it is Kudin’s wife who occupies a significant amount of space in such an important document. She is even one of the top 3 land tycoons in Novosibirsk. The fact is that Babr has already toldthat three people own more than a fifth of the entire city.

Everyone, of course, understands that only a few deputies officially receive salaries in the City Council, while the rest work on a voluntary basis and have their own business. Yeah, on volunteers, of course. It is difficult to call all these uncles noble, since they use the power given to them too actively and profitably, and money allows them to gain complete domination and impunity. 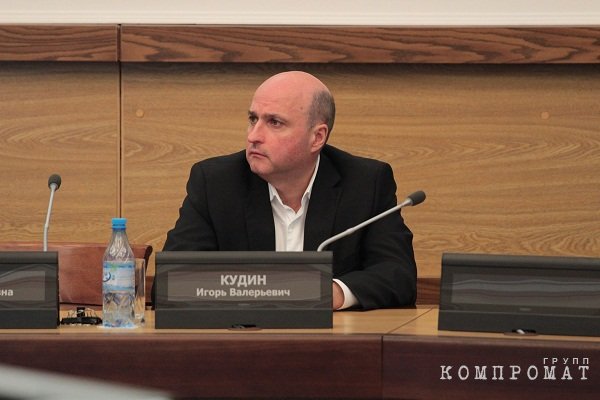 Lost count in the land

45 plots! 45! And this is only the third place in the top landowners of the city. Kudin is indeed a deputy, only a quiet one. No one ever hears him and no one ever sees him, only the huge lists of his wife’s property notice. The question arises, is Mrs. Kudina such an entrepreneurial person, or is this a typical way of Igor to protect his possessions? But, apparently, they decided to hide it, because in the declaration, its 45 “earths” are no longer visible.

What exactly happened to Kudin’s declaration remains a mystery. Whether it was on purpose and maliciously, or somewhere along the way, a couple of leaflets with a census of the property of the deputy’s wife were accidentally lost, which would also not be surprising. Babr will continue to monitor what MPs do not want to talk about.